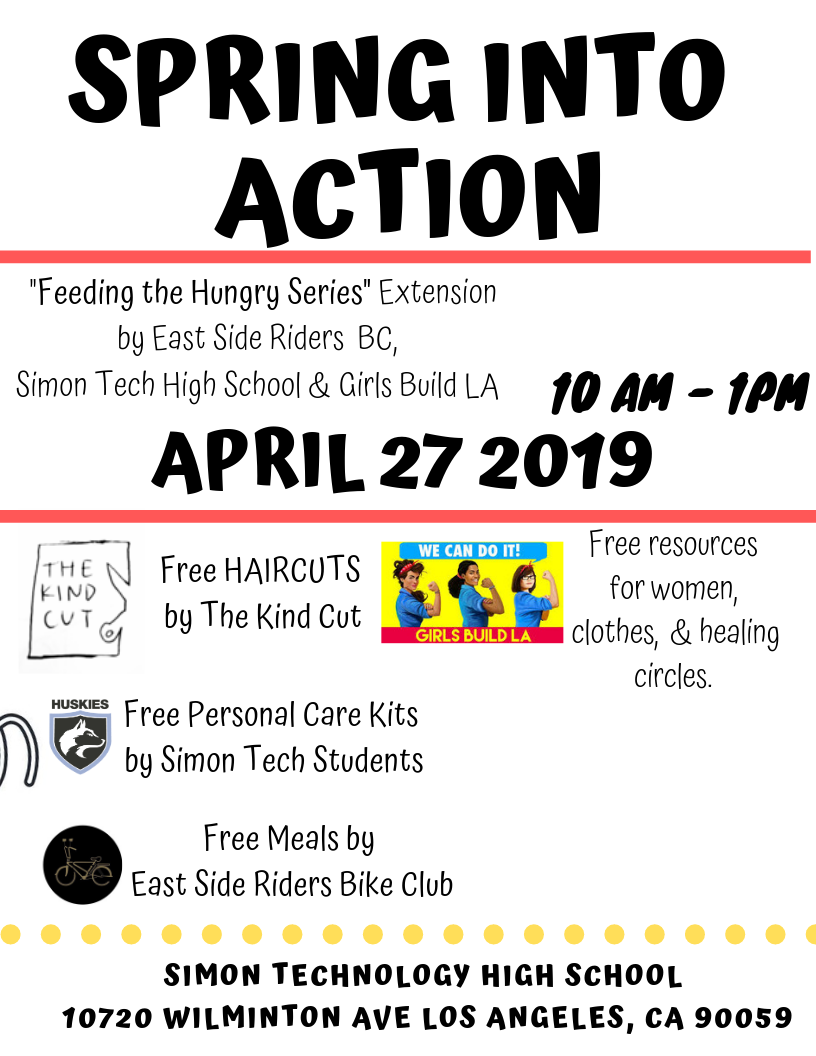 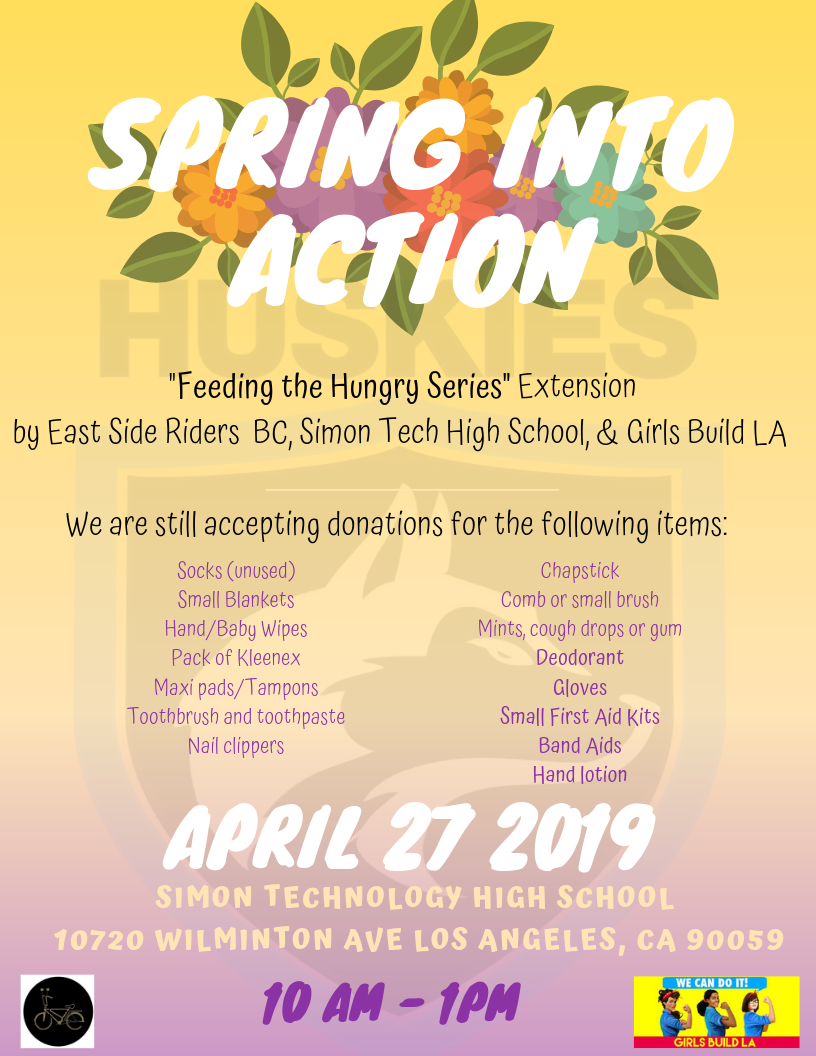 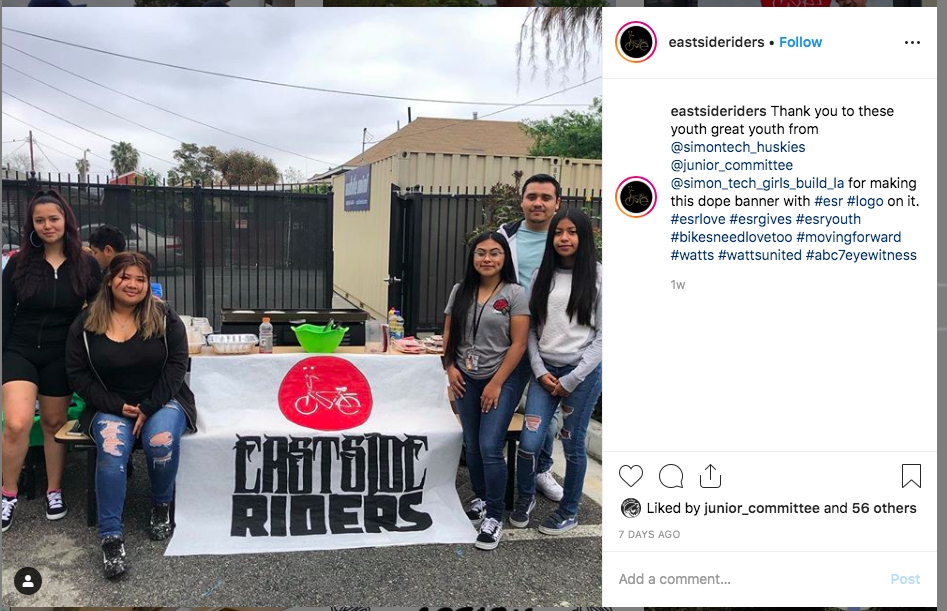 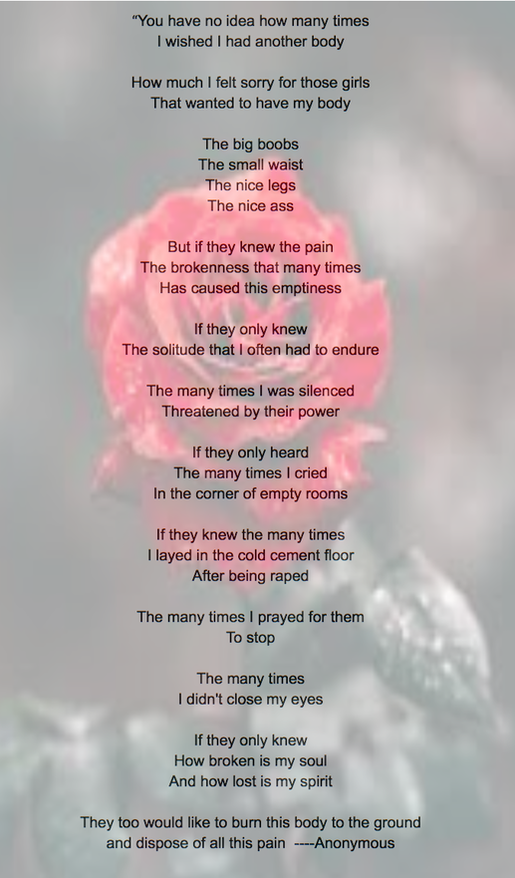 “I left behind a life I loved in LA to move back to Ohio and be with Brian. Almost immediately when we moved in together, we brought out the worst in each other. Brian is not a bad person but his drinking problem was very serious. When he would lie about drinking he would become mean, aggressive, violent. When he acted that way toward me, I responded back in a way that was mean, aggressive, and violent. Brian threatened to kill me and himself regularly. He threatened to rape my family members and smash my ovaries with a hammer. I called the police on him THREE times and each time, he was found to not be in violation. The third time, when Brian slammed me through a door and smashed my head in a wall, I tried everything to get out from under his hands. I called the police and they said his lip was bleeding and I was the primary aggressor. They arrested me. Since then, I have been fighting to prove my innocence and get this removed from my record. I was out of a place to live and my teaching license was on probation. This was my literal hell. After 3 months, thousands of dollars, and countless prayers, my case has been dismissed and my record sealed.

I stayed with somebody who didn’t love himself enough to get help and I’m continuing to deal with the consequences for that. I don’t want to get preachy but no relationship is worth being threatened and feeling unsafe in your own home. I wish I had listened to my friends, said fuck the lease, and gotten out as soon as things got ugly. But now, lesson learned. I know how blessed I am with the family and friends I have. Moving forward, I have put in my resignation from my school district and I’m moving back to LA this summer.. for good. This shit has been absolutely crazy but it was just the kick in the ass I needed to get my life back on track. I’m ready to be back in LA with my very best friends and be HAPPY again.”
---My 24 year old self
“My life have been so hard for so long that I don’t know where to start.  When I was 7 years old I had an uncle that used to live in my house. Every Friday night when I was washing the dishes my uncle could go to the kitchen and touch me on my private parts. This abuse lasted for 3 years. When I was 11 years old, I was dating a guy that would cheat on me and I stayed with him regardless of the toxicity of our relationship because I didn't believe I deserve any better. That lasted almost a year. When I was 14 years old I was dating another guy, this was a long distance relationship. Same story, always being verbally abuse and the fighting never stopped. His jealousy was taking control of my life. When he was mad he would throw anything that was in his reach at me. With the intention to harm me and control my questioning of his behavior. I was not allowed to break up with him because his aggressiveness would increase and he will also threaten me with harming himself. His manipulating ways always kept me there. I was not allowed to be myself around others and always following his lead. Toxic relationships have been my way out. I have for many years allowed men to dictate my life and to verbally and sometimes physically abuse me.”
--Anonymous

​
Our commitment to our community: youtu.be/B3y_U2pvBiQ